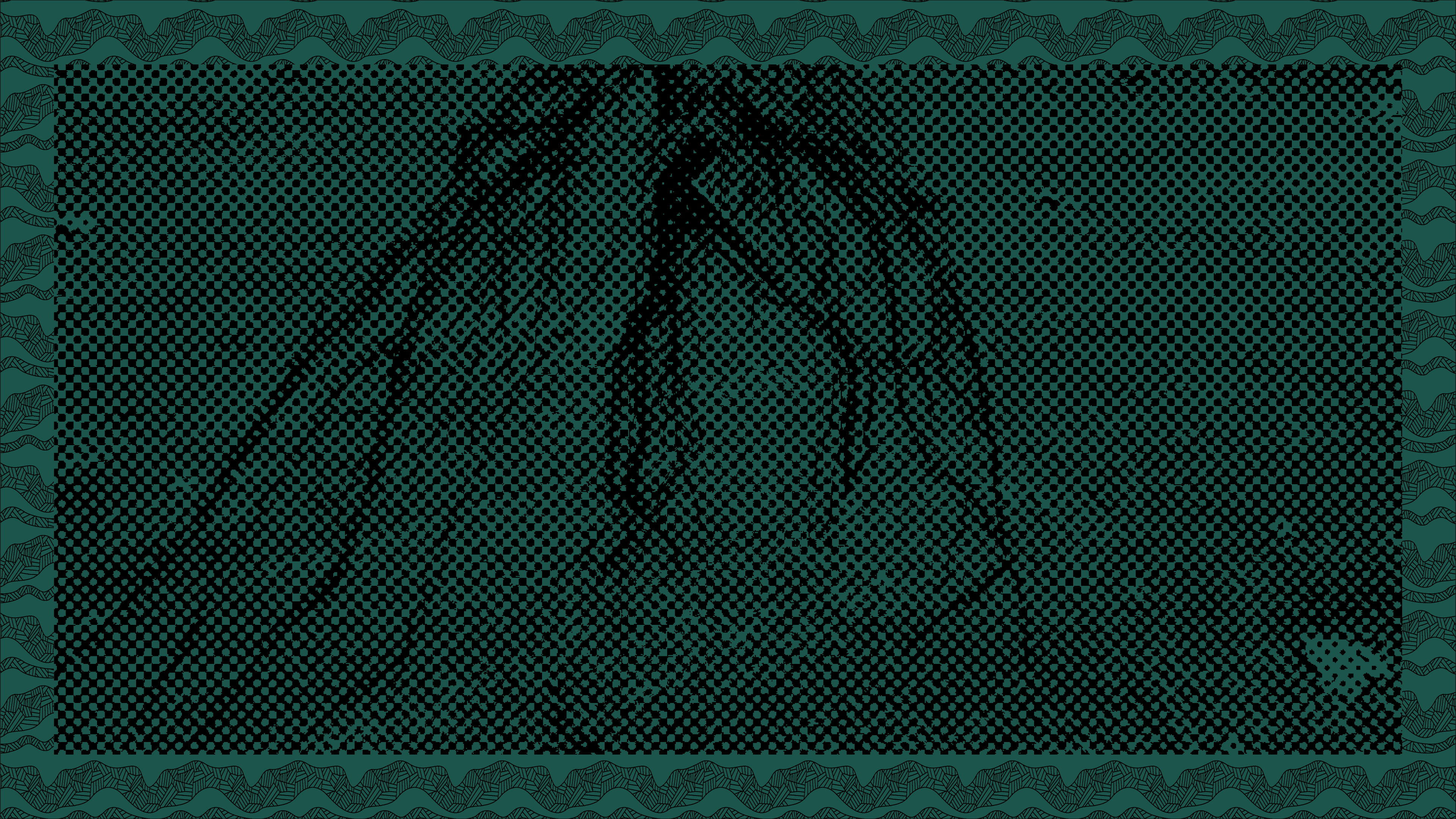 APPROACH TO A CREATION PROCESS

The seed of every creative process takes place in the subconscious, beyond our control. It matures within us imperceptibly, until its presence becomes inevitable. It is only then that it emerges in the form of a conscious decision. It is the process that calls us, claiming its own existence and not vice versa.
This workshop is designed for people from all different artistic disciplines, who want to enter into the creative act through the body. Regardless of which stage of the process they are: either at the beginning, in a questioning phase, or still in the form of an intuition.
Participants will develop their own personal project, they will work on their concerns, focusing on the research rather than on the results. Living in the questions rather than in the answers. This workshop-residence will focus on creating an experience that will enrich and influence our research process. Theory and practice will be combined in order to stimulate our practice.

It will consist of two parts:
1-Residency and Coaching: Participants will spend some time and space daily to develop their work individually, as in a regular residency. In the afternoons, you will also have the opportunity of coaching, lead by Antia and German. A “one-to-one” in-depth immersion into your personal research and project.

2-Workshop: a series of exercises, discussions, lectures, reflections, exchange of information and methodologies.

Selected artists will receive a short bibliographic list and some more detailed input to be taken into account before reaching the island. 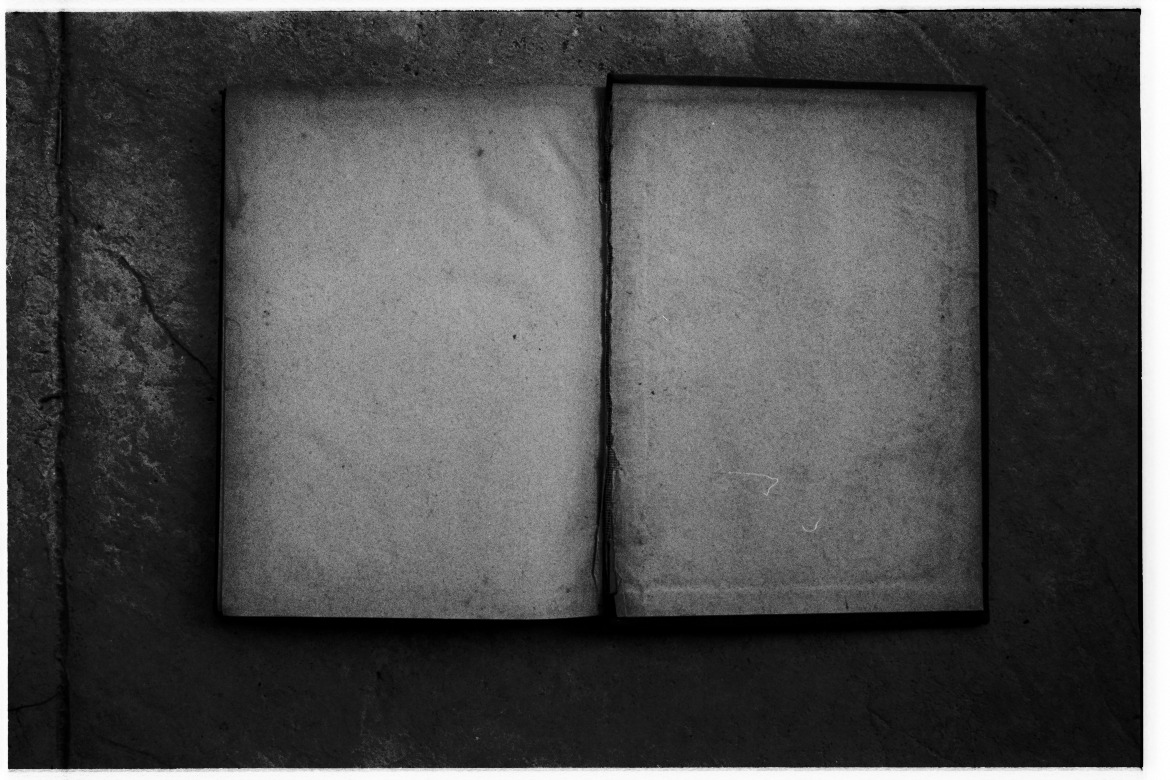 As during an artistic residence, the workshop doesn’t have any time limitation. It is structured in different working sessions (individual, collective, sharing). In some moments of individual work, each participant can choose to work in other places of the island. The work will be in full connection with the explosive nature of the Island.

We will use and choose among materials and tools: the body, lectures, theories, methodologies, techniques, films, images and sounds.

The workshop is directed to artists interested in artistic research coming from dance, performance, theatre, visual and sound fields.

We will work mainly on an open-air* stage of 100 mq, under the slopes of the Vulcano. We will also work around a table on a beautiful terrace.

* In case of rain, our work will continue, looking for creative solutions. The organization does not provide any form of refund.

• Special Offers available if you:
> Attend more than one workshop
> Come with your research group (-25% discount on full fee)

Send your CV or a short bio: marosinstromboli@gmail.com with email subject W/R #2 Approach to a creation process

is a director, choreographer, dancer and pedagogue based in Brussels. Since 1998 he works in the company Ultima Vez/Wim Vandekeybus, as a dancer, choreographer assistance and rehearsal director. He also collaborated with other artists and in the making of many international multidisciplinary art projects (Sites of Imagination; Los caminos de la memoria, directed by Jose Luis Peñafuente. In 2007 he started to develop his own work with the creation of: the solo Isaac (Trayectos, Zaragoza, ES), the duo Y del resto no se nada, created with Laura (Festival Dias de Danza, Barcelona); Sunset on Mars (Julidans festival, Amsterdam); Confession (Tanzhaus-Zurich, CH); the duo Isaac y Diola created with Antia Diaz, (D Festival, Théâtre Marni, Brussels, BE). As a guest choreographer he creates pieces for different companies in Spain, Mexico and Canada. In parallel, he teaches workshops internationally.

is a choreographer and dancer graduated in History of Art, she holds a Master’s degree in « Art du spectacle » at the Free University of Brussels. She is currently making a research on creative process in the frame of a PHD in the same department. As a choreographer she created the solo “Diola” (2009), Mauvaise herbes au Brass” in collaboration with Mala Hierba Company and the collective Trankile chat, “Le PLI (le future n’était pas comme ça)” together with Marielle Morales (2011) (BE Festival, Birmingham, England), “Isaac & Diola” together with Germán Jauregui , (D Festival, Théâtre Marni, Brussels). As a dancer and performer she worked with the company Megaló Teatro Móvil, Madrid (Spain) (2005 – 2007); with the theater director Michiel Soete (2007- 2009). In the same period, she worked with Michèle Anne de Mey (Charleroi-Danses) and collaborated with the visual artist Kendell Geers. In 2015- 2016 she worked as a collaborator with Janet Novás. From 2017 on she worked with the Cie. D’ici P/Fré Werbrouck;and as an artistic assistance, with the company Mala Hierba-Marielle Morales.