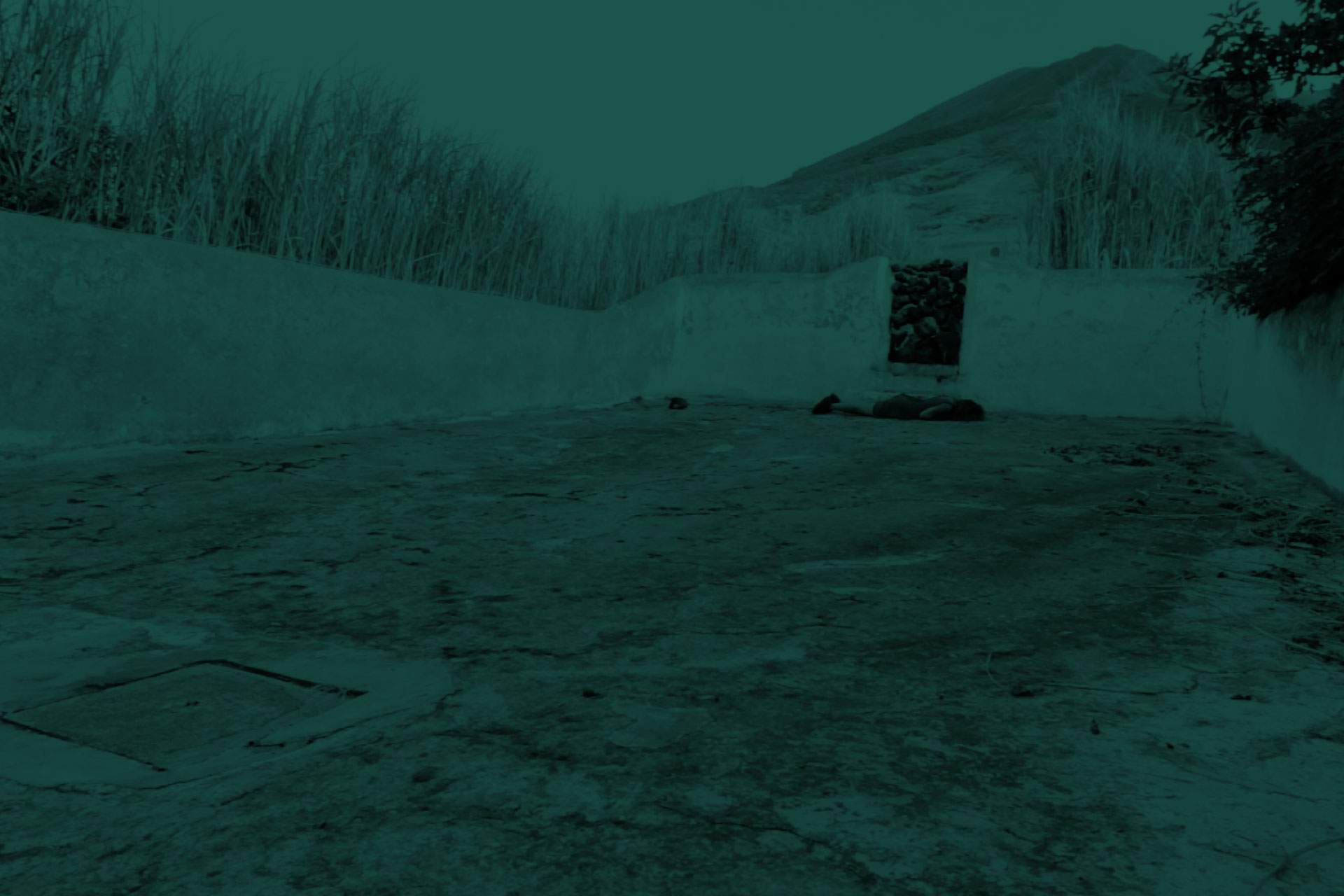 Marosi Festival is a project entirely curated by artists that aims to promote research in the body arts and in contemporary performing languages on Stromboli island and to create a synergistic relationship it.

On an island we are interested in deepening the intimate relationship between aesthetics and ethics, in a conception where every aesthetic, produced by artistic work, is a necessary movement for the manifestation of a language while the ethics suggests how to use that language in the most meaningful way.
Just like Marosi, the aesthetics change, overlap and distance themselves… What remains is the ethical depth of artistic projects in their relationship with the territory, the political and cultural context, the local population.

Our mission is the promotion of a pole of artistic production in the South of Italy, starting from remote and volcanic territories, unstable and precarious by definition. Places of terrific natural beauty in which is rare to invest, over the high season, with solid and long-lasting cultural/artistic projects.

This encourages us to challenge and reject the concept of “location” to try to establish a relationship that is not neutral and not instrumental with the island and its inhabitants.

The creative processes are the focus of the project: the “artisanal construction” of artistic work both in training and production. The practice of making orientates from time to time curatorial choices, it suggests methods, brings forward visions, provides techniques and pedagogies and establishes a specific relationship with the outside: the audience, the territory, the world.

Dance, performance and multidisciplinary experimentations are the tools to interrogate forms of relationship and interaction with a transformative space in continuous telluric settling. A volcanic territory entirely surrounded by water that constantly raises questions and challenges about its presence and existence. Hence, the question of how artistic research can produce knowledge based on innovation through the mechanisms and techniques of creative processes.

Interdisciplinarity of the projects

In addition to the activities address to artists, training courses and other activities are thought for non-professionals and children, moments of public participation and restitution able to capture and transmit the richness of the languages involved. Resonances to the outside, capable of offering perceptive and sensory paths, training the quality of the vision.
Resonances of the project on the island – and across the island – remains a primary objective for Marosi. What Marosi intends to generate, above all else, is the encounter.

Dance and performing arts are the pillar, the point from which to turn our gaze and ask questions.
After the first year with the 2017 edition – the work of creation and research has brought about the need to expand our objectives. We decided to open our project to other artistic areas in order to embrace an increasingly less sectoral vision, involving artists coming from photography, video and sound /music.

The different artistic languages relate to the process of creation in such a way that the questions raised by one act as a response to the other, in a stream of mutual enrichment, in a mutual questioning and answering. What does one have to learn from the other?

“The encounter between two disciplines doesn’t take place when one begins to reflect on the other, but when one discipline realizes that it has to resolve, for itself and by its own means, a problem similar to one confronted by the other” G. Deleuze, “Qu’est-ce here l’acte de création, Conference 1987

The challenge that the project wants to launch is to give centrality to insular looks and in time to stimulate collaborations with independent and institutional projects that believe in the encounter between art, research and territory, to create networks of exchange and comparison between professionals in the performing arts and in research. Doing this from a small island of Fire in the middle of the Mediterranean to land new islands and new lands is our purpose.
The Island is not only a physical reality, it is also a symbolic dimension. The island is a marginal and isolated micro-continent only if conceived in connection with the mainland.
Islands are those places where you always train your gaze beyond the horizon.