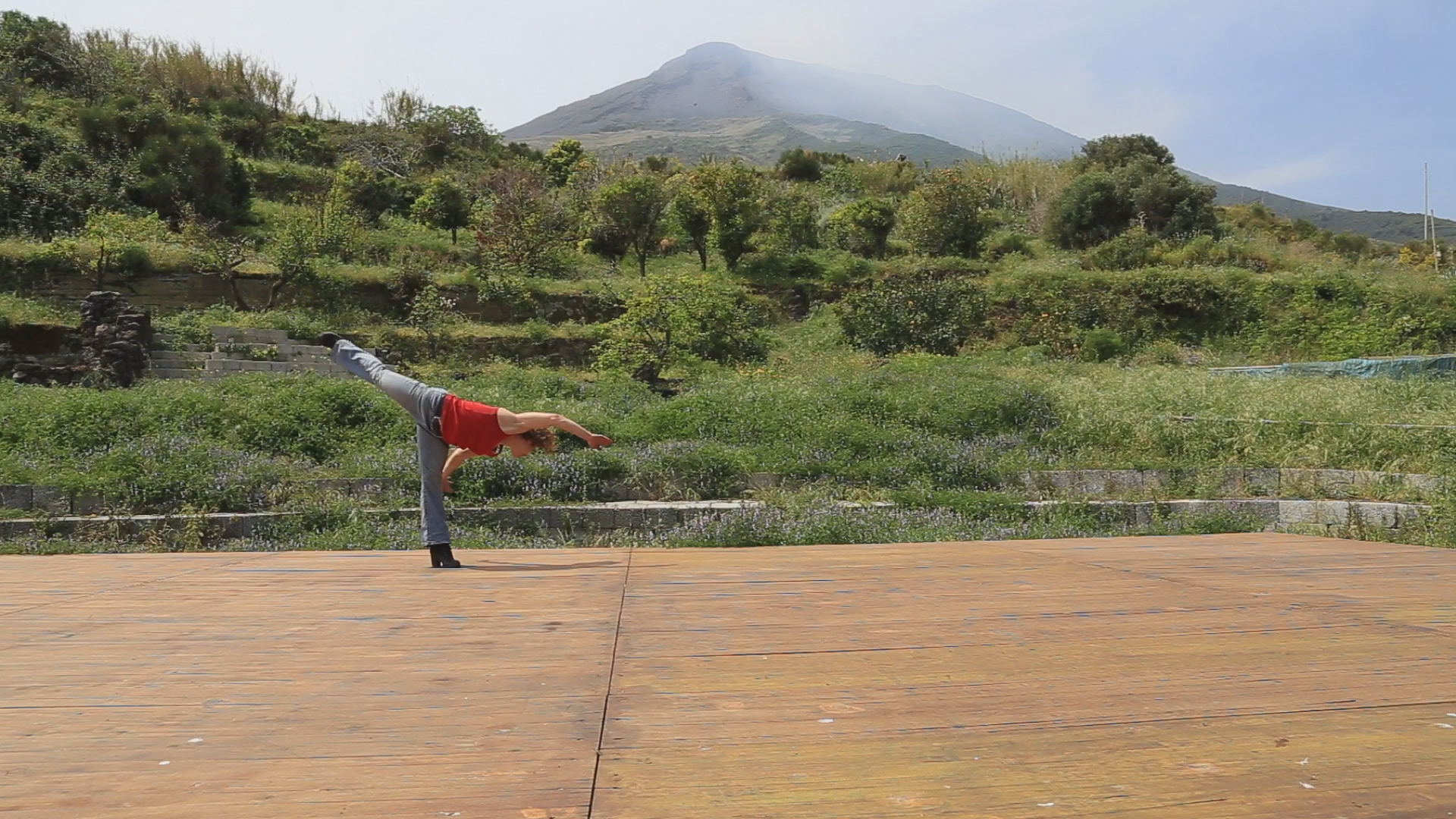 Marosi is a non-profit cultural association and was founded in 2019, after five years of experience in organizing higher education projects and two years in the realization of the Marosi Festival on the island of Stromboli.

Marosi’s goal is to create a center dedicated to artistic research and the creative process in Southern Italy to enhance the performing arts, in particular dance, as a vehicle for knowledge of the contemporary starting from the territory. Marosi differs from other festivals for its focus on the creative process.

Our thesis is that the creative process – with its mixed and trans-disciplinary methodologies – brings to light new interpretations capable of rethinking the dynamics of contemporaneity and reflecting on how the performing arts create an “ecosystem” that contributes to the construction of critical thinking. Marosi is aimed at a heterogeneous audience; not only artists, curators and researchers but also all those who are curious to understand the phases of the creative process.

Always with free admission, the Festival is now in its fourth edition and the previous editions were participated by about 60 artists, performers, teachers, choreographers, photographers, musicians and speakers from all over the world, involving an audience of about 800 people for each edition in shows, workshops, ateliers and conferences.

We are interested in deepening the relationship between aesthetics and ethics, where every aesthetic – produced by artistic work – is expressed through an ethics that takes into account the landscape in which it is born. Knowledge through the body, creative process in artistic research, encounter, dialogue between generations of artists with different poetics, exchange of knowledge, generational change and relationship with the territory have always been our pillars.

The space of Marosi is not accidental because the island feeds the time and space of research: isolation, powerful nature and a time detached from everyday life allow research to find unexpected developments, capable of expressing itself in articulated productions nourished by the exchange with the island. To the concept of “location” we prefer that of “habitat”, which denotes a non-neutral and non-instrumental relationship with the territories and its inhabitants. The intimate relationship of the artistic action with nature leads us to transform the concept of site-specific performance, where the landscape is not only the place of staging but is an integral part of it, so that the happening of life around it is inevitably part of the dramaturgy that is composed.