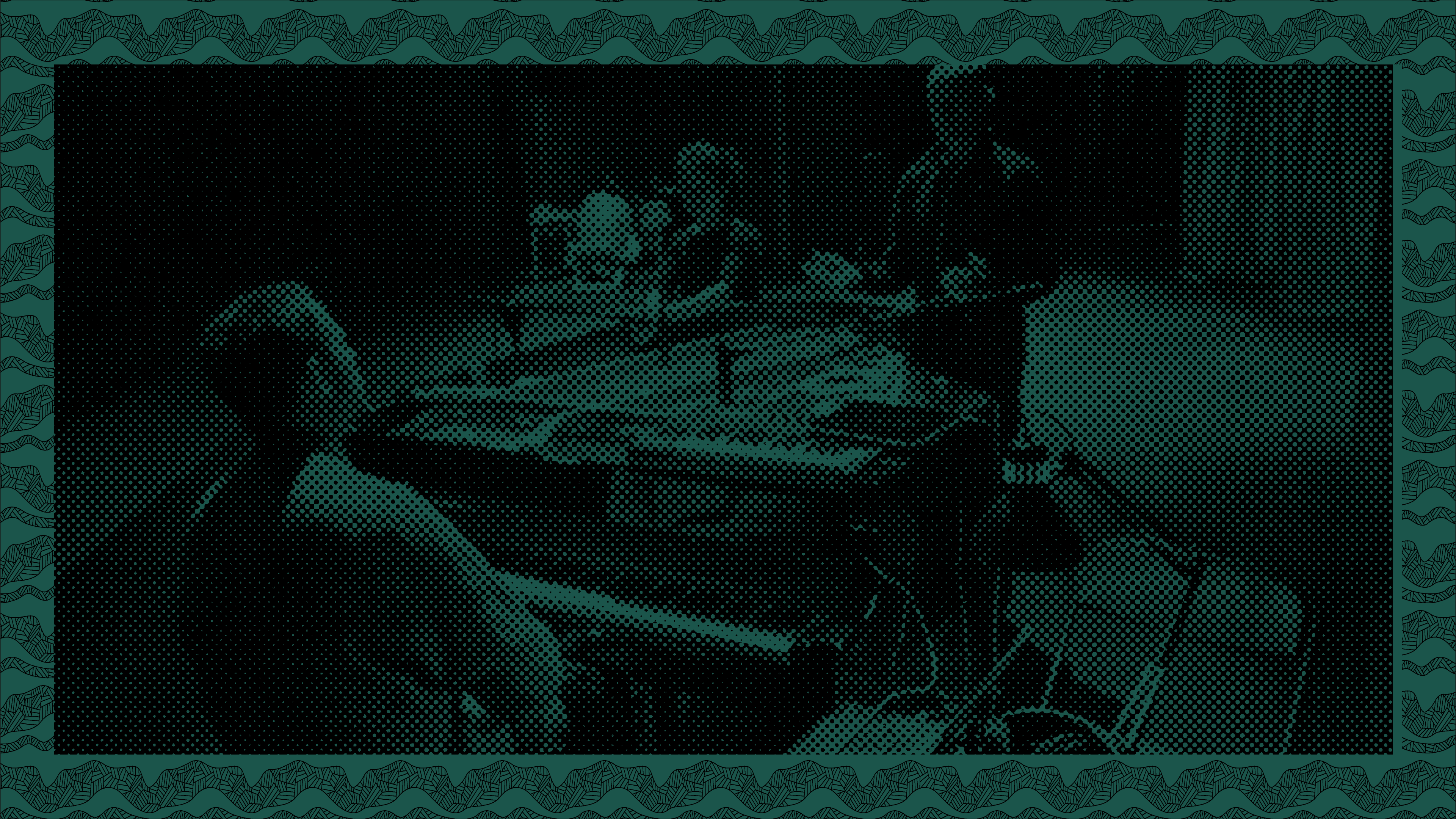 “The only mistery is reality.”
Gonzalo Torrente Ballester

“it is not reality that escapes us; we avoid it”
Pablo d’Ords

What defines the work of creation is not a construction superimposed on reality, rather the subtle transformation of the perception we have of it, and thus allows it to reveal itself.
It is an activity that arises from the combination of an intuitive and emotional process and a rational and organizational one. Without a doubt, it is when we disappear, when we are able to detach ourselves from the goal and the intention that our effort can give the best results. In order to reach those states of connection and thus shape our work, we need rational strategies.

Starting from the perspective and experience of musical composition for performing arts, we will work on various aspects oriented towards emptying, focusing and purification within the creative process.

We will cover aspects such as:

-Offering creative solutions to unanswered questions
-Combining elements without an apparent connection
-Using the culture to cancel it
-Chaining a generator
-Listening to the music of your work
-Forgetting your intention with respect to work
-Playing with a goal
-Getting to grips with responsibility
-The cleaning process: what decides what is lost and disappears
-Dismantling from the materials
-Emotional thinking vs. rational thinking vs. creative thinking

As during an artistic residence, the workshop doesn’t have any time limitation. It is structured in different working sessions (individual, collective, sharing). In some moments of individual work, each participant can choose to work in other places of the island. The work will be in full connection with the explosive nature of the Island. Coaching: In the afternoons, you will also have the opportunity of coaching, a “one-to-one” in-depth immersion into your personal research and project with Borja and German Jauregui.

The workshop is directed to artists interested in artistic research and composition coming from dance, performance, music and sound-design.

We will work mainly on an open-air* stage of 100 mq, under the slopes of the Vulcano. We will also work around a table on a beautiful terrace.

* In case of rain, our work will continue, looking for creative solutions. The organization does not provide any form of refund.

• Special Offers available if you:
> Attend more than one workshop
> Come with your research group (-25% discount on full fee)

Send your CV or a short bio to marosinstromboli@gmail.com with email subject: W/R #3 Strategies of detachment

Barakaldo (Bizkaia, ES), 1973. He began his work as a composer in the late 90s, by alternating and combining musical writing and electronic music, he has since composed music for more than forty choreographic projects, a dozen of theatrical works, as well as soundtracks and works of contemporary music.
Multidisciplinary training, he studied in Spain Dramatic Art, Applied Arts and Fine Arts. He was trained in electroacoustic composition at the LEA-Laboratorio de Electroacústica of the Superior Conservatory of Música in Valencia, with composers David Alarcón and Leopoldo Amigo. He then continued his training with authors such as Adolfo Núñez, Eduardo Polonio, José Manuel Berenguer, Sergi Jordà, Ricardo Climent, Jean-Claude Risset, Jorge Antunes, Eduardo Reck Miranda or Neil Leonard III.
He has held conferences and master classes at the Disseny Hub Barcelona within the European Creativity Festival; at the Universitat Autònoma of Barcelona, within the Master in Psicocreatividad; and at the Institut del Teatre (Barcelona), to name a few.
His work has been presented in festivals, meetings and institutions in Spain, France, Portugal, Italy, Switzerland, Germany, Belgium, Holland, United Kingdom, Poland, Slovenia, Hungary, Cuba, Mexico, Argentina, Brazil, Peru, Colombia, Canada, United States, China and Japan.